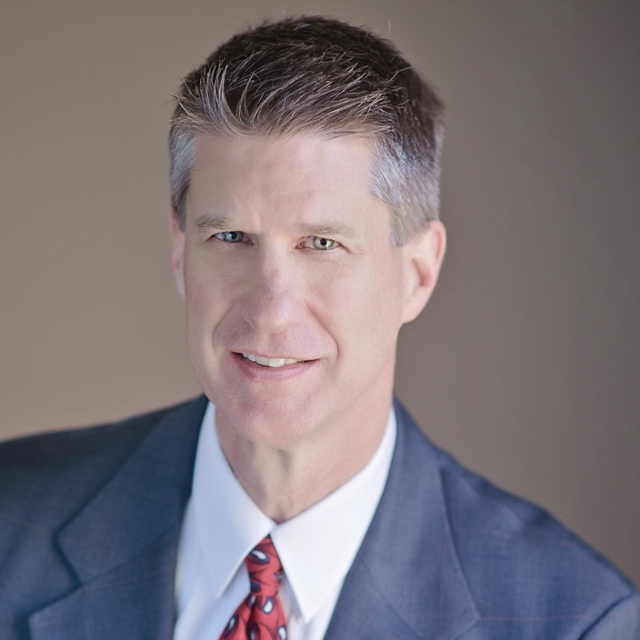 Dave O’Farrell has dedicated most of his adult life helping people achieve their goals. While he was still in high school, he coached a little league hockey team; in college he was a youth advisor at church. As a sales manager in his 20’s, he trained salespeople who were more than twice his age. Now O’Farrell helps people shorten their search, earn more money, and get better results.

O’Farrell began his career with a company that supplies engineering services and equipment to the heavy construction industry. As a one of the youngest sales people in the history of the company, he placed in the top 12% of the worldwide sales force. At the age of 28, he was promoted to a management role where he was responsible for sales, engineering and field service operations in a seven-state region. In his last year as district manager, he finished second out of 18 districts worldwide.

O’Farrell graduated with honors from The Southern Polytechnic College of Engineering and Engineering Technology at Kennesaw State University where he earned a Bachelor of Science degree. He is a former member of the Georgia Chapter of the National Speakers Association (NSA Georgia), the Atlanta chapter of the Society for Human Resource Management (SHRM Atlanta), and the Atlanta Chapter of The Association for Talent Development (ATD Atlanta), where he served in many leadership roles, including VP of Member Services.

Commit to the Lord whatever you do, and your plans will succeed.
— Proverbs 16:3